The Best of Speach

The best of speach is Allah’s speach, Allah almighty says in the Qur’an (interpretation of meaning): “Allah has sent down the best statement.” [39:23] 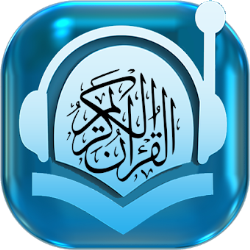 Allah almighty said regarding their stories (interpretation of meaning): “And each [story] We relate to you from the news of the messengers is that by which We make firm your heart.” [11:120]

And He almighty said (interpretation of meaning): “There was certainly in their stories a lesson for those of understanding.” [12:111]

2) The Stories of the Companions (Sahaba), may Allah be pleased with them

Allah almighty said describing Them (interpretation of meaning): “Muhammad is the Messenger of Allah ; and those with him are forceful against the disbelievers, merciful among themselves. You see them bowing and prostrating [in prayer], seeking bounty from Allah and [His] pleasure.” [48:29]